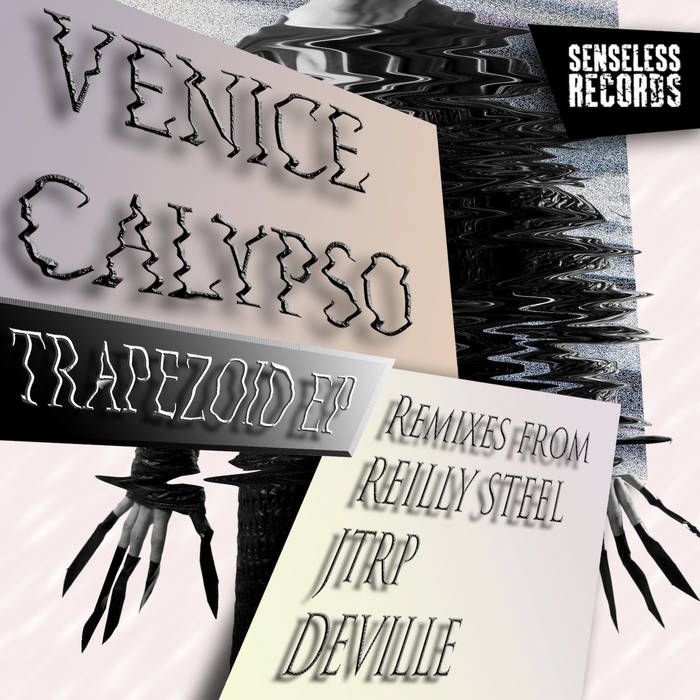 Polish-born Venice Calypso broke onto the radar with a stellar contribution to 2011's Synesthesia #1, where his track 'Drifting' received support across the board and was described by XLR8R as, "Next level club music". For this his debut solo EP he channels UK bass influences as well as a love for Detroit techno like DBX and Underground Resistance. The result is three gritty slabs of machine music punctured by his signature syncopated ear for rhythm. It's music for dark rooms, late at night.

Remixes come from rising San Fran star Reilly Steel who released his debut for Senseless in August and German duo JTRP (Senseless/Deep Technologi) whose deep blend of UK Funky and techno fits the bill perfectly. The final remix is a slice of gothic bass with a drum machine workout from Deville.