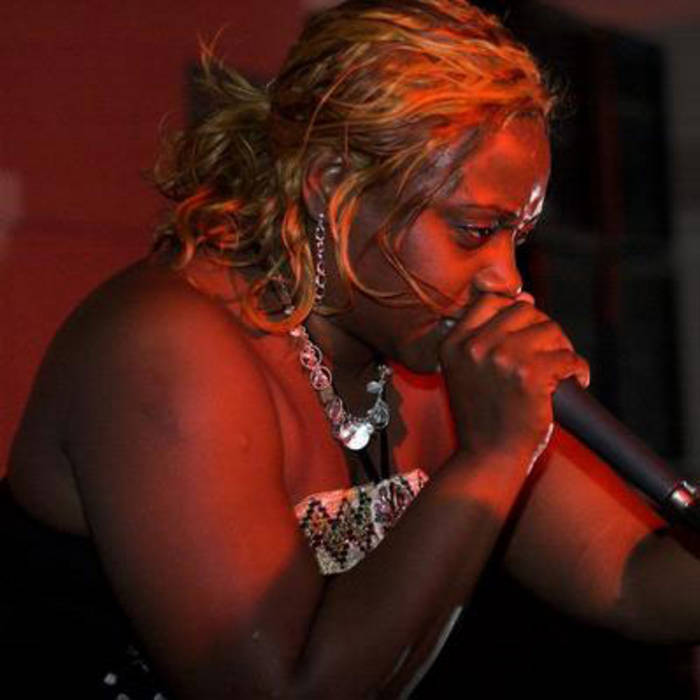 We say:
The release that started it all proper. Warrior Queen on top of some fierce dubstep/grime and bashment riddims from Sarantis. Also check the Starkey/King Cannibal remixes on Vocals & Versions.

The dubstep virus spreads some more, as yorkshire based Senseless enlist well respected bashment diva Warrior Queen to ride on top of two wicked Sarantis ridims. Relatively easy to understand why the greek producer's rub of Warrior Queen's "more than money" has been peopling Mary Anne Hobbs shows for months and Skream blazed up his Rinse Fm set with it. Weapons grade dancehall. No surprise then that Sarantis has apparently supplied half of the beats for the forthcoming Warrior Queen album. "Buffalo gal dub" rides a steady skank with a ruling bass assault, "Retaliate" is no-nonsense basment come fi ram up the place, yet Sarantis cannot resist adding a wicked, futuristic horror show edge to the production, and "Brother Kitano" finally arrives to seal the deal beyond any shred of debate - pure dirt on wax.